We work and ship normally. We are located in European Union (remember about VAT ID) Dismiss

There is no better advertisement than the word of mouth, especially when it comes to Escape Rooms. One popular review can make your Room nationally famous or almost completely abandoned. What are the things reviewers focus on the most and how to get more reviews? What can you do to turn them into a free advertisement?

“I’ll be in Glasgow tomorrow, any good Escape Rooms?”

“Manhattan next week, looking for quality Escape Rooms, any suggestions?”

As Escape Rooms become more and more popular, the competition grows in number. In almost every bigger city there are at least a couple of Escape Rooms to choose from and you can’t really show your puzzles to attract new people as it would spoil the game. Thus, you have to rely on your ER’s name, short backstory, promotional graphics and… reviews.

A review comes in many shapes – as a comment on Facebook groups, a short description and a grade on TripAdvisor, YouTube video or a blog entry. Who posts them? Players who care. Players who want to share the experience and help other ER enthusiasts. Being in the industry for some years now, I’ve read and watched dozens (if not hundreds) of such reviews. And there are three main aspects you should focus on.

The vast majority of people that review Escape Rooms may not be professional reviewers (if there is such a thing when it comes to ERs) but they have at least a dozen or so Rooms under their belts. And it takes just a couple of games to start to see similarities. Math puzzles, hidden objects, directional lock and a map… – there is nothing wrong with the “classics” but don’t overuse them. Better yet, make players believe they are solving a well-known puzzle and serve them some mind-blowing twist! 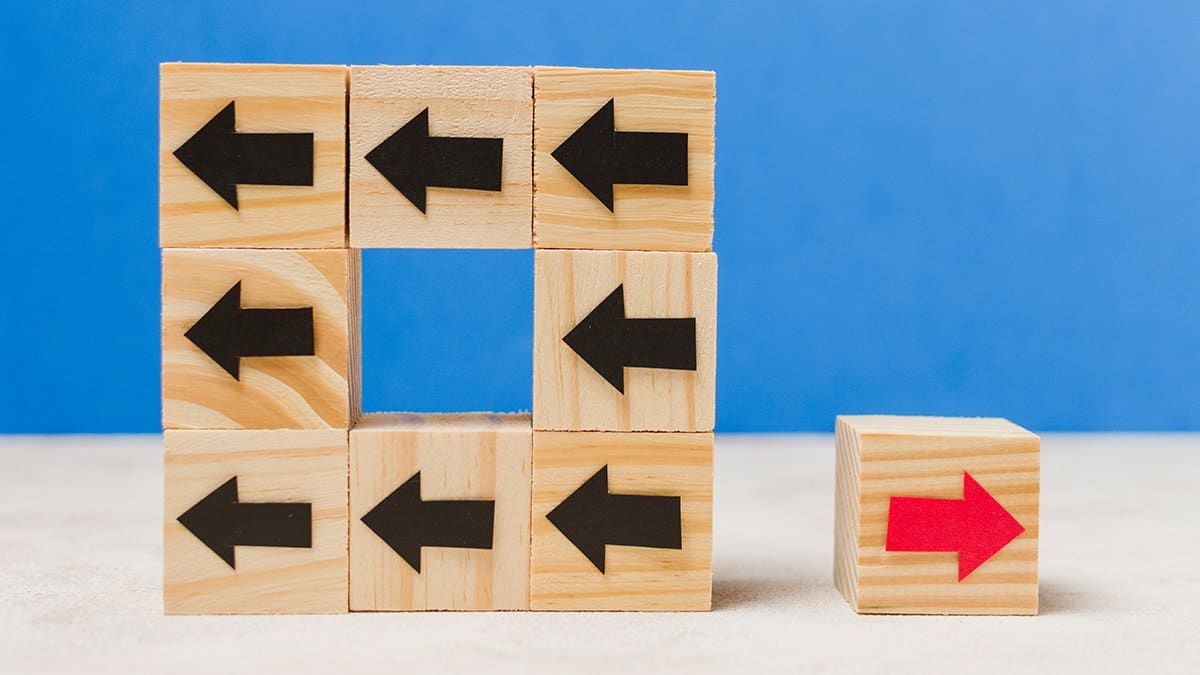 “Mind-blowing twist like what?” you may ask. It’s not easy to surprise experienced players and there is no one simple solution for that – but there is no successful Escape Room without the creative force behind it. Got a strange idea for a puzzle without a clue how to build it? There ale multiple Facebook groups and Escape Room suppliers on the market who can help you with the technical side. What about buying whole scenarios? Those generally are battle-tested so they should work fine – all you have to do is come up with two or three additional weird puzzles and you’re golden.

Escape Room industry came up with the “generations” of Rooms not only to distinguish if a game has electronic puzzles or not. The generations show the progress, including the stories and decorations. The times of “you’re trapped in a hotel room, escape in 60 minutes!” are over. Nowadays, ER owners are working their bottoms off to provide as immersive games as they can. And that’s what counts! You can tell the players they are in a medieval dungeon but what of it if they don’t know the story, the walls are simply painted plain grey and they still smell the air-freshener from the lobby?

To provide the right feeling, you have to focus on plenty of details – an interesting introduction, the right lighting, soundproofing the Room (who wants to hear street noise?), thematic background music, many different props (beyond the elements of the puzzles), maybe even the smell and the temperature… You don’t have to hire an actor or buy the most expensive decor on the market – every detail matters, even the smallest one. You just have to stay true to the theme. When you hear “wow, they thought of THAT?” for the first time, you’ll know you did a great job. You can rest assured it will be appreciated in the reviews.

The safety has to be your number one concern, there is no question about it. If you don’t have a panic button that immediately opens the final door, the reviews are one thing but you’re putting your players’ lives in danger! That’s the most basic safety rule and yet I’ve been to Escape Rooms where the door was opened but we were handcuffed to a wall with no emergency release. Sure, players usually get free in the first minutes of the game, however, you should always use carabiners for safety. The same goes for emergency exit signs, proper ventilation, automatic fire detection system, etc. The lack of those things will be noted in the reviews and, more importantly, may lead to tragedy. 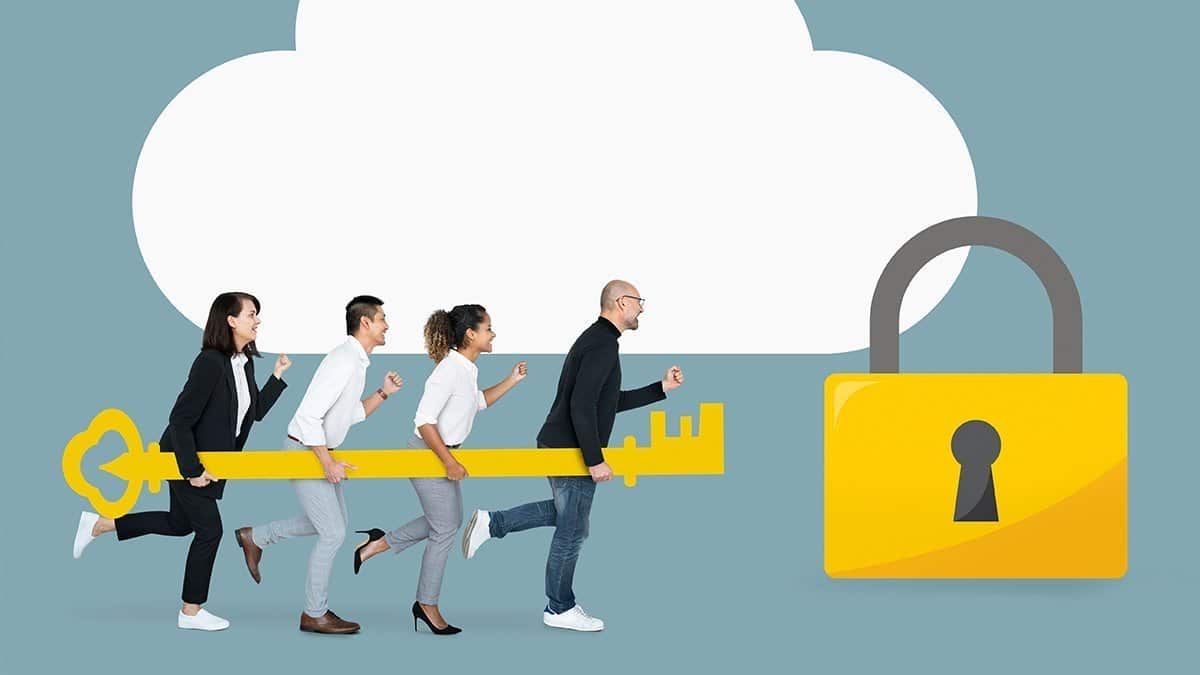 When it comes to accessibility, for years I thought it is nice to include some additional markings in color-based puzzles for color-blind people but this is not that important. What are the chances you’ll get the whole color-blind group, right? Well, those chances are minimal, yet you don’t want any player to be unable to have fun. Of course, you can’t please everybody – if your Room can’t be finished by a person in a wheelchair, you don’t have to change the whole place. Just remember that not everybody is tall, has great eyesight or is slim enough to fit through your small hidden passage.

How to get more reviews?

Most of the groups you’ll host games from won’t write or record any review. However, you can easily encourage them to do this. Apart from just asking to leave a comment, prepare an interesting place for players to take photos after they escape. What’s more, you can get a high-quality camera and take a snapshot yourself, preferably with some props from the Room. With such a photo, they are more likely to post it online, usually with short impressions of the game. Remember to take as many shots as it’ll be needed to get everyone smiling and laughing!

At the end of the day what counts is going the extra mile to show players that you care. Always be true to your Escape Room’s theme, try to not break the immersion and pay attention to details. If puzzles you have are not that original, add some unexpected twist to them. Make your Room as accessible as it can be, considering people of different height, weight, and with disabilities. And most importantly – follow the safety rules to the letter. Those are the things comments and reviews focus on. Remember that each such an opinion is a free advertisement… if you manage to get a positive one!